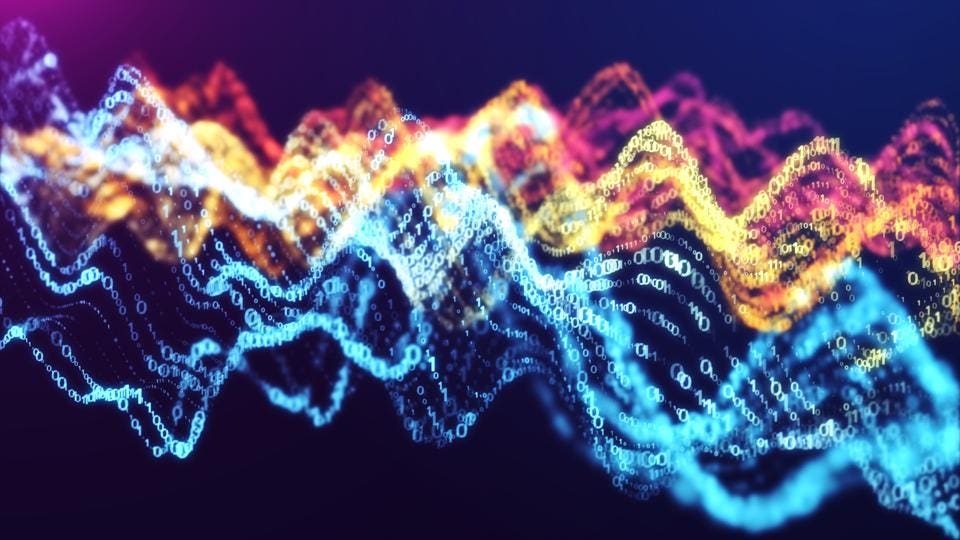 Fifty years ago, Nike was in the business of selling sportswear.

For many enterprises like Nike, digital is opening doors to new revenue streams and lines of business. However, as many business leaders are coming to realize, enabling digital transformation requires a fundamental shift in the approach to IT.

IT is the business's strategic risk factor.

Developing custom business applications, acting on data in real time and provisioning the compute necessary to power today's enterprise requires unprecedented levels of collaboration between IT and business units. It also requires that all components within IT operate in swift lockstep — development, security, networking, all of them.

While digital transformation has given IT potential to become a hub of business innovation, it's also made it a strategic risk factor.

If IT can't move fast enough to respond to the business's needs — because applications can't align with back-end systems or holes are created because security requirements are bolted on at the end of a process — that's a problem.

In the software development organization, the rise of DevOps has been a respectable response to a business's need for speed. Methodologies like continuous integration/continuous delivery (CI/CD) and, more broadly, Agile development strategies have enabled organizations to make iterative changes quickly and safely, unblocking progress and allowing for late change.

Conversely, the response from IT's other components has been less than desirable. From my experience, teams such as networking still cling to clunky change management processes, make manual updates and value esoteric knowledge sets (along with those who hold them). NetOps may be similarly named to DevOps, but the resemblance ends there.

Networking can — and must — catch up.

To catch up, networking must start thinking about its operation the same way the development organization does. Below are three actionable shifts to make to better align with the CI/CD model.

1. Deploy smaller changes more often. The first tenet of CI/CD is that smaller, frequent changes are better than large, infrequent changes. For example, instead of scheduling a change window to reconfigure a broad set of network services, networking teams should continuously deliver small configuration changes. This enables speed while reducing the impact of each individual failure. Further, these smaller units of change must be able to be reverted if they are not successful.

2. Automate testing — and for the right things. Following the last point, small configuration changes (or any other changes, for that matter) need to be tested both in the integration and delivery processes rapidly. For example, if an infrastructure change causes an increase in latency when any command is executed, networking should be able to catch that instantly and revert the change if necessary. Failures like this represent a missed dependency or test case and should never be missed again. This implies a need to know baseline indicators of overall system health before changes can be made and a requisite ability for rollbacks to be a viable option.

3. Don't force the user to become a networking expert. IT services need to be delivered to users seamlessly. More importantly, self-service options do, too. Many IT leaders look to automation to enable both of those things, but only through the lens of speeding up arduous tasks. When it comes to self-service provisioning, the true value of automation lies in its ability to reduce a business user's need to know anything but their business logic. For example, a truly successful automated self-service portal should allow a developer to request cloud networks (and quickly receive them) without thinking twice about whether the IP space is free or if the network will be routable. This requires a user experience mindset that network professionals haven't had to develop in the past.

Rising to the challenge.

IT certainly can rise to the challenge of supporting business innovation. Doing so will require traditionally old-school teams such as network to align themselves in mindset and operation with more nimble teams like the development organization.

IT will either play a role in matching the business's need for speed, or it won't. Regardless, the business will find a way to meet its requirements — even if that means outsourcing or restructuring specific components in IT.

Why Data Centric Leadership Matters In A Time Of Crisis