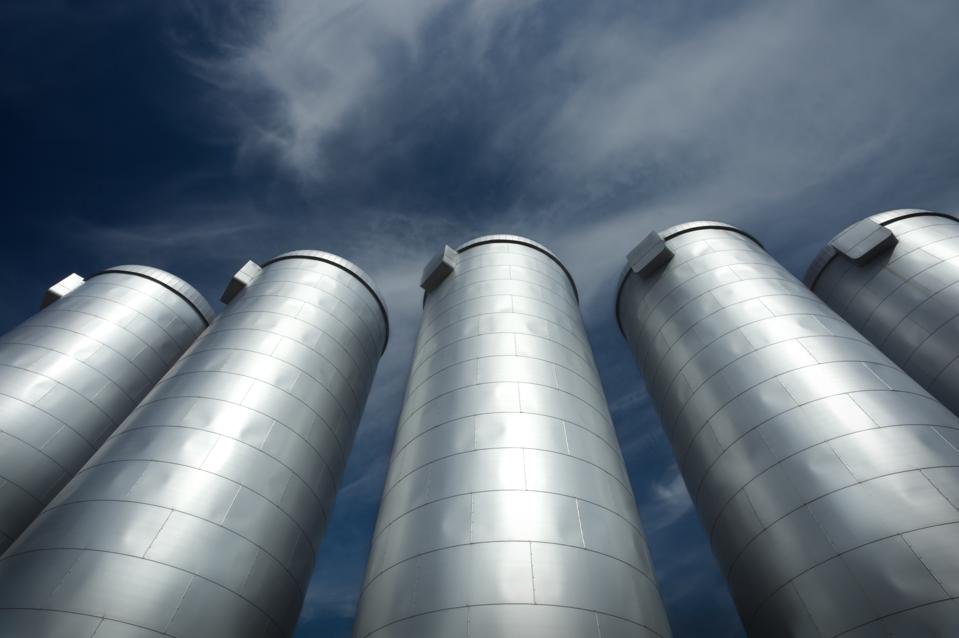 A few years ago, I sought to add my daughter to our auto insurance policy, and was floored when our carrier responded with a quote three times as high as the rate we had been paying at the time. Like a good consumer, I went around seeking competitive pricing from other companies, which all came in much lower, and only a little bit higher than what we were paying. I could have just went with a new, cheaper, carrier and thought no more about it, but my curiosity was piqued, and I made a bunch of calls to the current carrier to see why their proposal — to a longtime customer — was so out of whack. They couldn’t answer the question at first, but after more calls and some digging, I finally got the explanation: our existing policy data was managed within a legacy mainframe system, while newer policies were originated out of a newer platform that supported more competitive pricing.

The lesson, which carries across many industries, is clear: silos can be deadly. As we move headfirst into digital business — forced by the fierce gales of the recent Covid-19 crisis — and inability to surface the right data from the right sources through the right platforms may render even the most aggressive digital efforts impotent.

A recent survey of 1,500 senior executives by Accenture shines a spotlight on these landmines in the digital business realm. Close to two-thirds of companies, 64 percent, report they are not seeing a boost to revenues from digital investments. The survey, which included many parts of the enterprise — R&D, engineering, production and supply-chain departments — found plenty of silos, and even estimated the costs these silos were putting on businesses.

For starters, between 2017 and 2019, investments in digital projects increased costs by almost six percent, the survey found. Companies had expected to add 11 percent to their annual revenues by digitizing functions yet achieved only an extra six percent on average. As noted above, a majority have seen no appreciable boost in revenues.

Moving to digital poses quite a few challenges to corporate bean counters. For many, it not only means disrupting their competitors’ businesses, but disrupting their own business as well. It may mean cannibalizing a lucrative part of a business with cheaper, digital offerings. The software industry already saw this play out when it was forced to begin giving up large package sales to move customers to a monthly subscription model. As of late, conference providers have been forced to go to all-virtual modes, abandoning lucrative attendance fees and on-site corporate sponsorship to move to online clicks.

The other side of the challenge is monetizing — or at least assessing ROI — from digital engagements. Increasing the speed of a transaction is wonderful, but the effect on customer experience — and their likelihood of coming back — may be negligible.

The Accenture team, led by Nigel Stacey, was able to tease out a relatively small group of companies (22 percent) that are wringing out value from their digital engagements. Between 2017 and 2019, these so-called “champions” invested a bit more in their digital projects — 1.5 times more — but bumped up revenue by 27 percent (versus six percent overall.)

Stacey and his team also looked at the performance of leading digital performers during the Covid-19 situation. “These Champions also weathered the current downturn better than their peers on average stock price performance,” they found. Part of their higher-performing approaches include the following:

The Accenture report also describes how one leading corporation, Caterpillar was able to manage its transformation and achieve value from its digital efforts. The company brought its various digital initiatives into a new division, “Cat Digital.” The CEO was fully behind the effort, and “the company was able to build core engineering and production systems around new digital technologies to spur new levels of efficiency. Caterpillar ensured that physical machines and software systems were synchronized to create new opportunities for cost savings and increased revenue generation. This move freed up resources for additional digital investment and empowered different functional teams to work together.” Caterpillar’s Earthmoving Division, “can now complete road construction projects in half the time with their connected machines, while also cutting fuel consumption by over a third.”